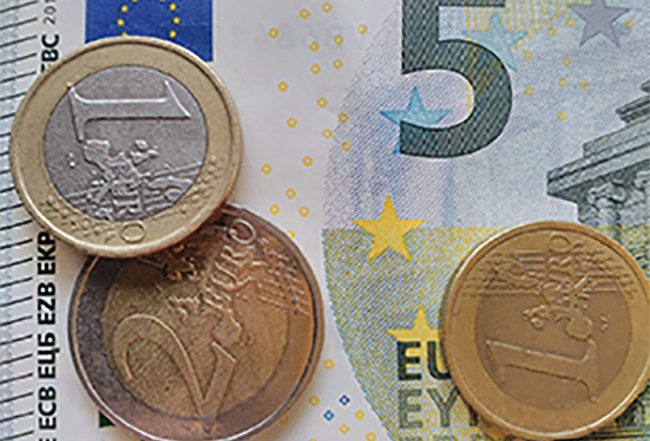 We were approached recently to provide advice on how to deal with the reported issue of corruption in policing within parts of the Western Balkans. And it would seem from the below, that greater minds than ours are also seeking to address this issue world-wide.

Whilst we await the definitive answer from the House of Commons International Development Committee, I thought we might look at some of the questions?

1) What sort of corruption are we talking about? Is it taking a few euros in lieu of issuing a speeding ticket? Or is it prosecuting or not prosecuting in relation to a serious offence due to inappropriate pressure? Is it a national problem or localised geographically or to certain departments ?

2) What is the motivation?  Is it simply low salaries meaning that wide scale low level corruption is endemic? Is it in pursuit of power either politically or linked to organised crime? Are the rewards very high? What is the risk of being caught? What are the punishments if one is caught ?

3) Perhaps most importantly before starting to think about solutions, what is the wider context? If, as in the case we were advising upon, police corruption simply sat in a wider pool of political and public sector corruption, with inadequate legislation generally managed poorly by the judicial and court system, then the answer(s) lie in that wider context.

This doesn’t mean that we shrug our shoulders and walk away. No, as we advised on this occasion there are tangible, structured interventions that will increase the resilience of policing to corruption. They start before anyone joins the organisation with the way in which integrity is valued as a core principle and how leaders create and enforce its systemic underpinning within core public services. Thereafter how the organisation recruits and then continuously manages its staff, is integral to increasing resilience to corruption. The way that the organisation encourages, facilitates and acts upon feedback about its service delivery both internally and externally, is equally important. These factors and more will not immunise an organisation against corruption; they act more like a multi-vitamin, generally reducing the risk of malaise.

Finally we should look at those who construct projects, interventions and tenders, and those who apply to deliver them.  We all need to be realistic about what is achievable.  The temptation to draft over-simplified proposals that inevitably rely on sub-optimal evaluation criteria to demonstrate dubious outcomes, simply reinforces a conflation of complex problems with rudimentary interventions. Nevertheless organisations are businesses and will be driven to apply for them, but who really gains from this in the long term ?

Sometimes, perhaps good questions to ask are who didn’t bid for the contract and why?