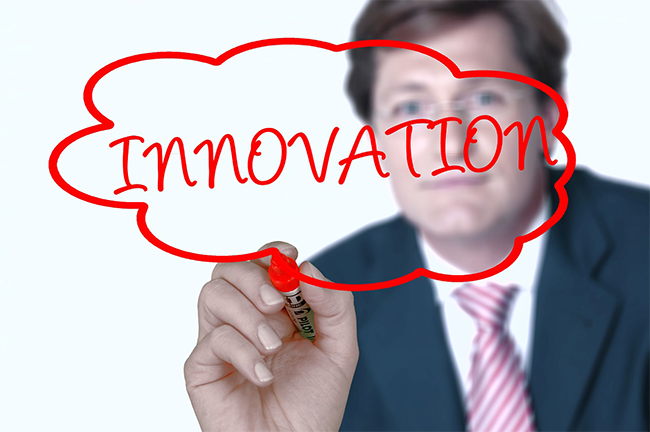 You may be pleased if not surprised to know, that Droman Ltd’s relentless search for improved practices, extends to in-situ international research. On this occasion it coincided with the Easter holiday in Greece, but this was serendipitous rather than planned you may be assured. What caught the researcher’s eye however was the juxtapositioning of traditional and technologically improved service in adjacent restaurants. On the first night a mature waiter steered customers skilfully through quite an extensive (and rather delicious) menu nodding encouragingly as the options were narrowed down and the final choice made. He then departed to convey the order (without the use of any notes) to the kitchen staff before returning frequently enough throughout the meal to gently ascertain sufficient information from which to build a rapport, without being intrusive. All in all a five star experience matched by the food.

Next door on the second evening, what appeared to be a new owner with new staff had taken the process firmly into the modern era. The owner greeted me at the entrance proudly gripping a handheld radio which he used to summon a waiter to take me to my table. This would have been slightly more impressive had the waiter not been standing less than 10 feet away. Nevertheless modernity ruled and rather than simply replying directly, our table monitor spoke earnestly into his personal radio and began the short journey to meet his latest customer.

At the table he produced a smart phone and began tapping the screen of what I assumed to be an App. Following a series of taps that would have made Phil Collins proud, he beamed and announced that he had now entered the table number and was ready to take a drinks order. He couldn’t find the wine that I had chosen on his virtual reality induced menu and so broke radio silence to ask the owner if they had any.

Meanwhile I noted a crestfallen member of staff approach the couple at the table behind me to say that she had ‘lost’ their order in the ether and could they remember what it was despite the interlude of around 15 minutes. Focusing now once more on my own digital warrior, I noted that radio discipline had declined… ’they’re all speaking at once’ he hissed at me. Adversity being the mother of invention though, he had moved fluently to visual media and started using hand signals to illustrate the number of the wine on the menu.

By now the owner of the restaurant had taken a cavalier decision to desert his post and moved to the bar area where he was acting as a communications bridge between the floor staff and the kitchen. He had ripped his earpiece out and was doing a very reasonable impersonation of Basil Fawlty with undiagnosed ADHD. Unsurprisingly a queue of hopeful customers was now forming at the door. However, the number one fielder in terms of table allocation stayed resolutely at his post, still around 10 feet from the door and sticking to protocol was trying to summons instructions from the owner who no longer had ‘his ears on’… and so the evening wore on…

I left some time later and walked past the restaurant from the previous night where I noted with some pleasure that the same waiter was walking slowly but confidently around the floor – no notes, no smart phones, no radios and no panic…

So what are the lessons?

Happy (Orthodox) Easter!
We use cookies to ensure that we give you the best experience on our website. If you continue to use this site we will assume that you are happy with it.OkRead more