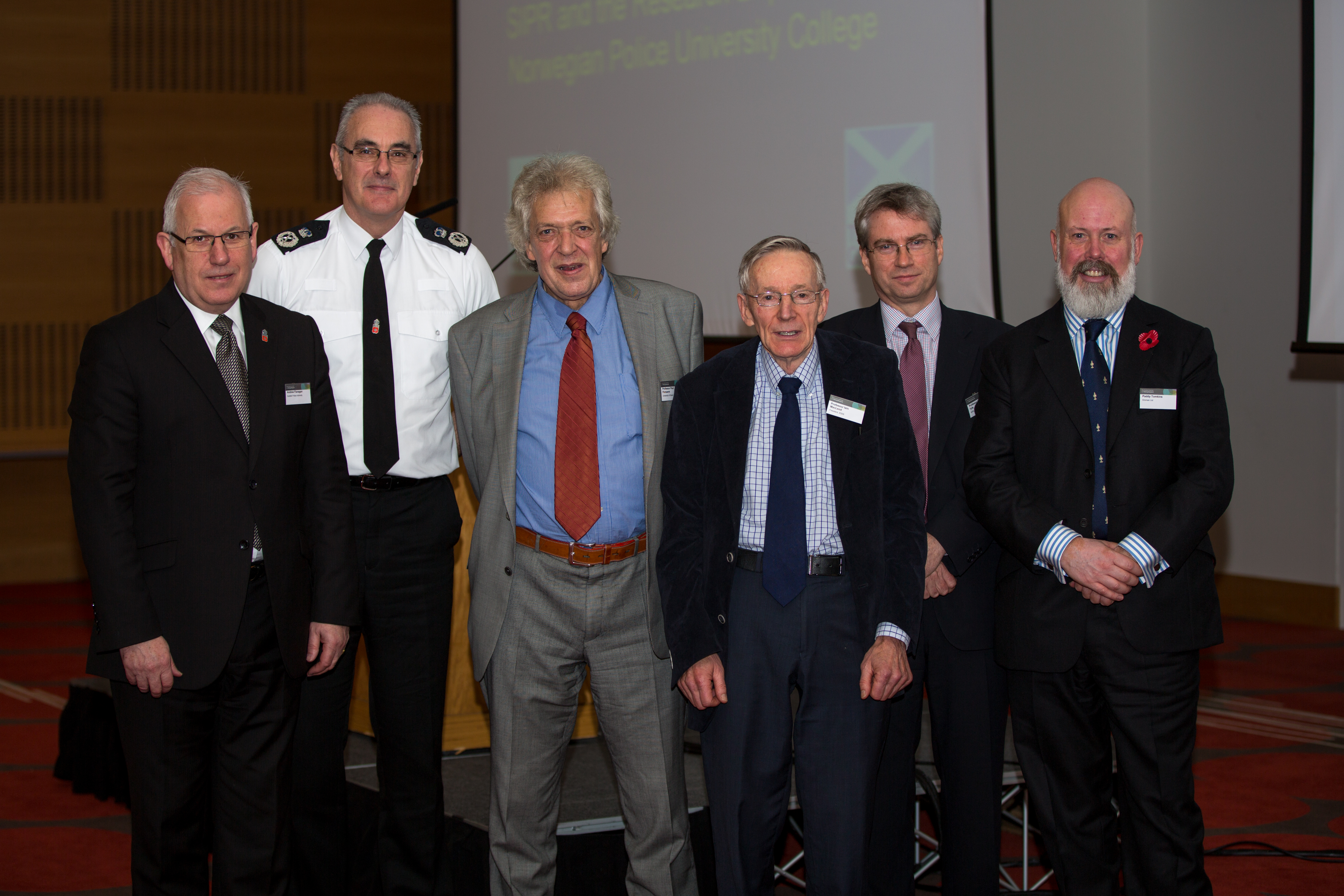 The Scottish Institute for Policing Research (SIPR) is celebrating ten years since its launch in October 2006. SIPR is a strategic collaboration between 13 of Scotland’s universities and the Police Service of Scotland, offering a range of opportunities for conducting relevant, applicable research to help the police meet the challenges of the 21st century and for achieving international excellence for policing research in Scotland. 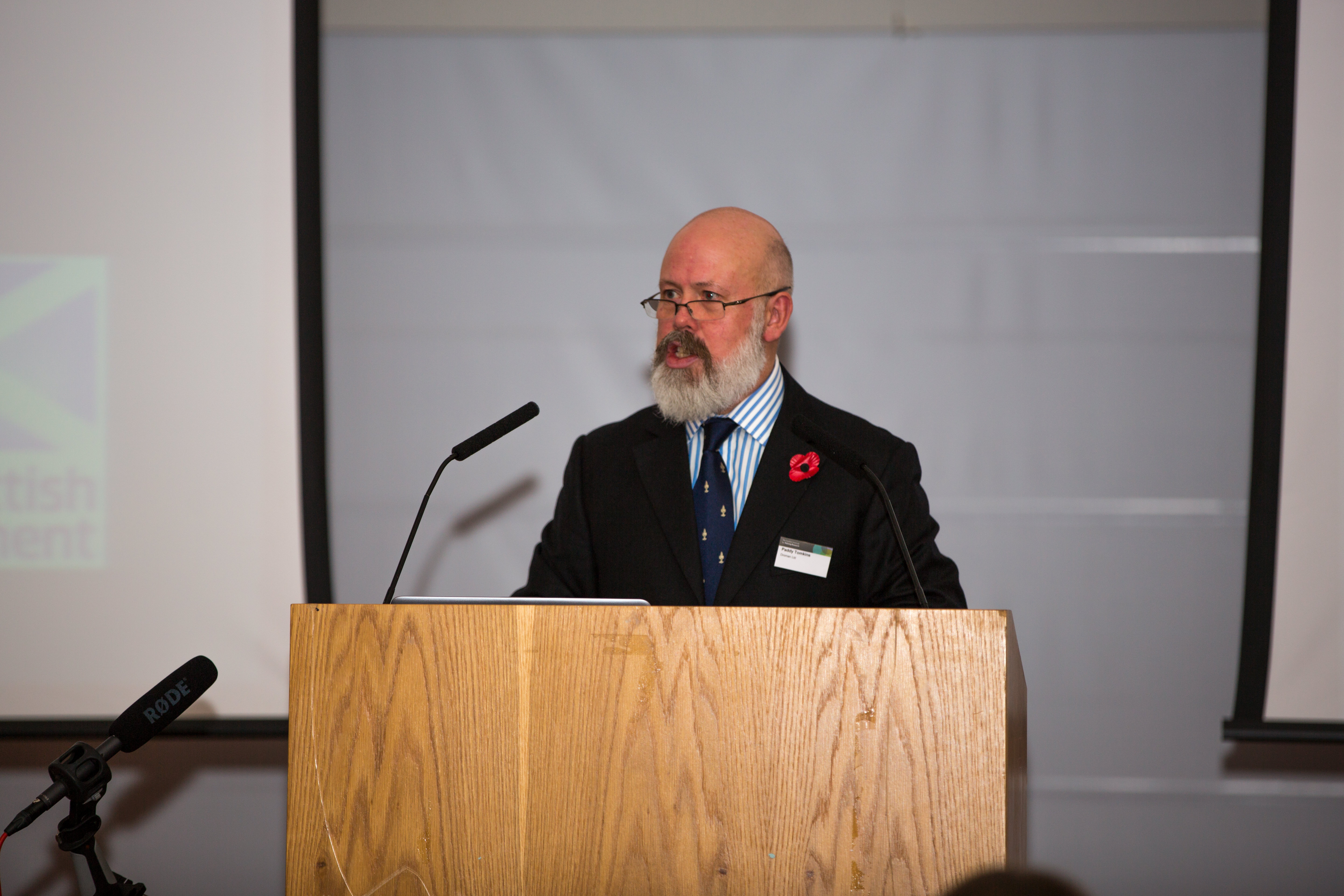 Policing Conference at the University of Edinburgh, attracting 180 delegates and participants from the policing sector, academia and international partners including from the United States, Netherlands and Norway. Droman’s Paddy Tomkins chaired the conference, as he has since its inception in 2010. 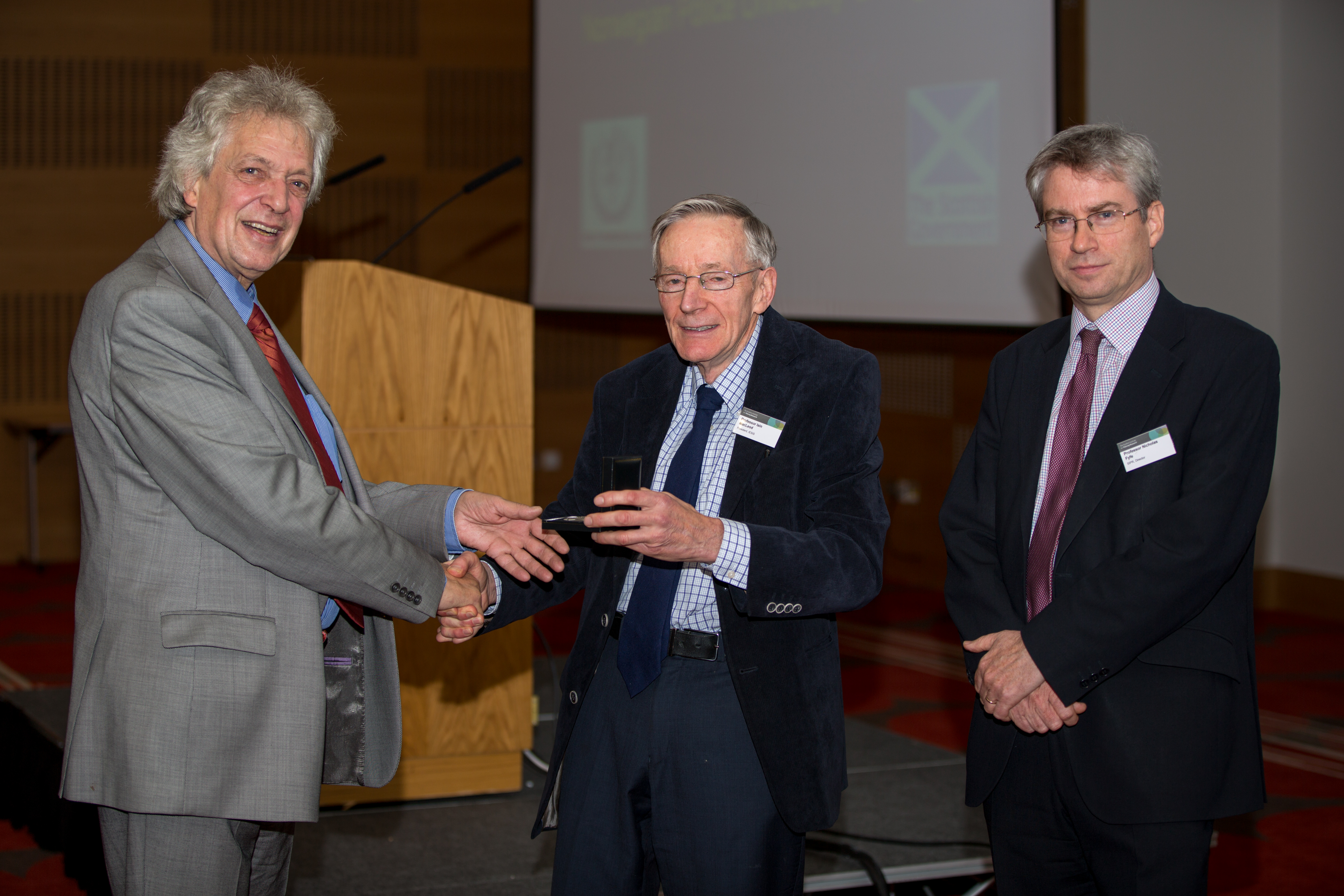 The highlight of the day was the 44th James Smart Memorial Lecture given by Professor Paul Ponsaers of the University of Ghent. The topic of the lecture, Policing European Metropolises – Convergence and Divergence in the Politics of Security in City-Regions, was both challenging and informative; exploring the very different approaches to the governance of policing between and within countries in Europe.

Other contributions in the morning session came from the Cabinet Secretary for Justice, Michael Matheson MSP; Chair of the Scottish Police Authority, Andrew Flanagan; and the Chief Constable, Phil Gormley QPM. All three speakers focused on the development by Police Scotland and the Scottish Police Authority of ‘Project 2026’, an ambitious vision for policing in the next decade.

Towards the end of the morning session SIPR, led by Professor Nick Fyfe, Director of SIPR, and Nina Job, the Acting Head of the Department of Research at the Norwegian Police University College, signed a Memorandum of Understanding between the two organisations.

Continuing on from the discussions of the recent Executive Session with counterparts from Netherlands there were workshops focused on six key challenges relating to localism: Performance, Partnerships, Prevention, Place, Public Accountability and People and Organisational Development, drawing on lessons learnt from recent Scottish and international research.

The delegates engaged enthusiastically with the discussion topics and there was significant activity on Twitter from participants.