Who lives in a town like this ? – Serbia through the technology keyhole 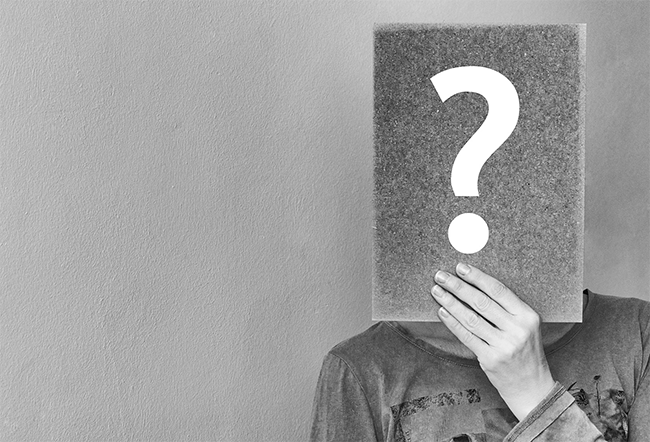 Droman Limited is convinced that technology should improve, not diminish communities.  In many countries, one only has to travel a few hours from the capital, in this case Belgrade (Serbia), to see the real extent of economic and social capital investment. Investment in technology should underpin, rather than be considered separately to wider investment themes.  And at a time when we are looking for post-BREXIT best practice examples, it can be equally salutary to visit places where things may not be going so well. The purpose of my visit to this and similar towns, is to assess the potential for increased efficiency in their courts, but as is so often the case, the problems lie deeper than just simple process re-design. As an example, progression post-law school through the various tiers of professional practice to the appointment of judges, relies on a steady throughput of graduates who first volunteer for work in courts, then gain low paid internships, then pass the Bar exam, progress to becoming a legal associate in a court and on finally to becoming a judge. Locally, the removal of state funding for internships and a ban on hiring new staff on permanent contracts, has removed key steps from this career ladder; the supply of volunteers dried up some time ago, there are no interns, only one remaining judicial assistant on a permanent contract and one other on their third temporary contract. Most of the judges at this court will retire in a few years and their replacement seems now to be an uncertain process. Since the predicament for other roles in the court is in many ways worse than that for the legal posts, it is not too dramatic to say that justice potentially faces a slow death in this town.

A walk out of the town centre reveals a more startling story however. Street after street is adorned with huge ornate houses in an eclectic range of architectural styles – all fabulous, but empty. They will be occupied again in the summer for a few weeks when the town’s diaspora from across Europe return from their jobs abroad, then for the rest of the year they will sit silently again. 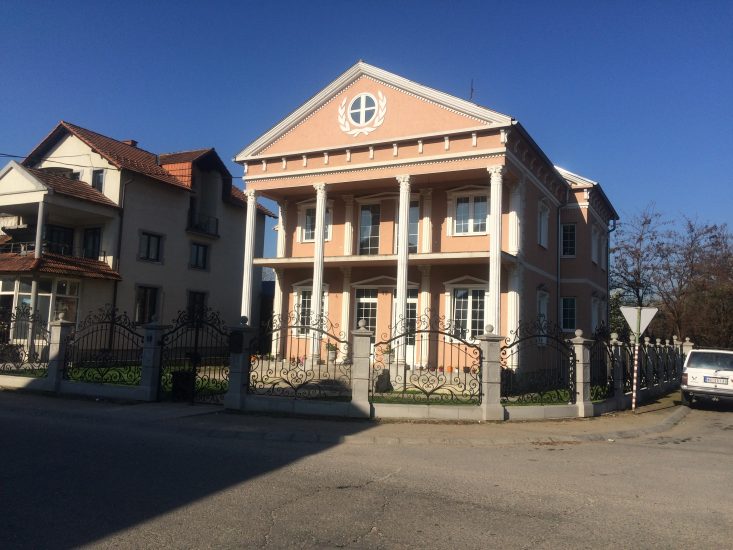 This is not simply the ‘brain drain’ that I have seen before in the Western Balkans, this is the surgical removal of almost an entire town’s economically active population.  How much of that work abroad could be done from home with the right investment in technology ?

Of course this type of scenario is impossible in the UK isn’t it ? I certainly hope so, but my frequent visits to the remotest parts of the north of Scotland rather worryingly provide some early symptoms of a similar patient. Many island populations are fragile but beyond these, some of the smaller mainland towns appear to be struggling too. At Droman Ltd we are perhaps fortunate to work in a range of consultancy areas including technology and it easy to see how ’Tech’ economic activity can breathe life not just into organisations, but the communities that support them. If the purpose of work is to increase social capital for all, as opposed to or at least alongside, economic gain for a few, then some smart strategic decisions should allow us to avoid the type of situation I describe above. I certainly hope so.