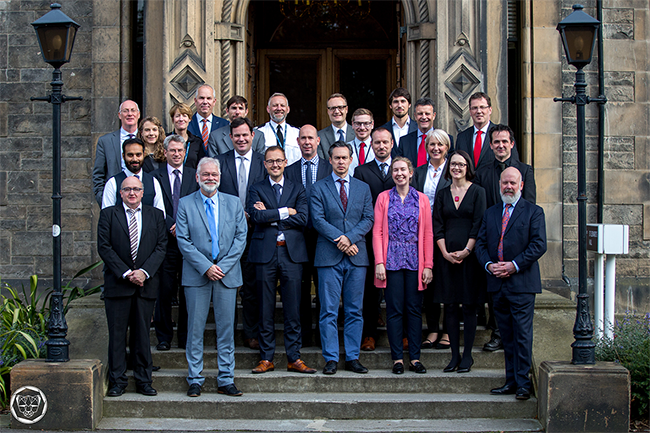 Paddy Tomkins chaired the most recent Executive Session of the Scottish Institute of Policing Research (SIPR) held at the University of Edinburgh. 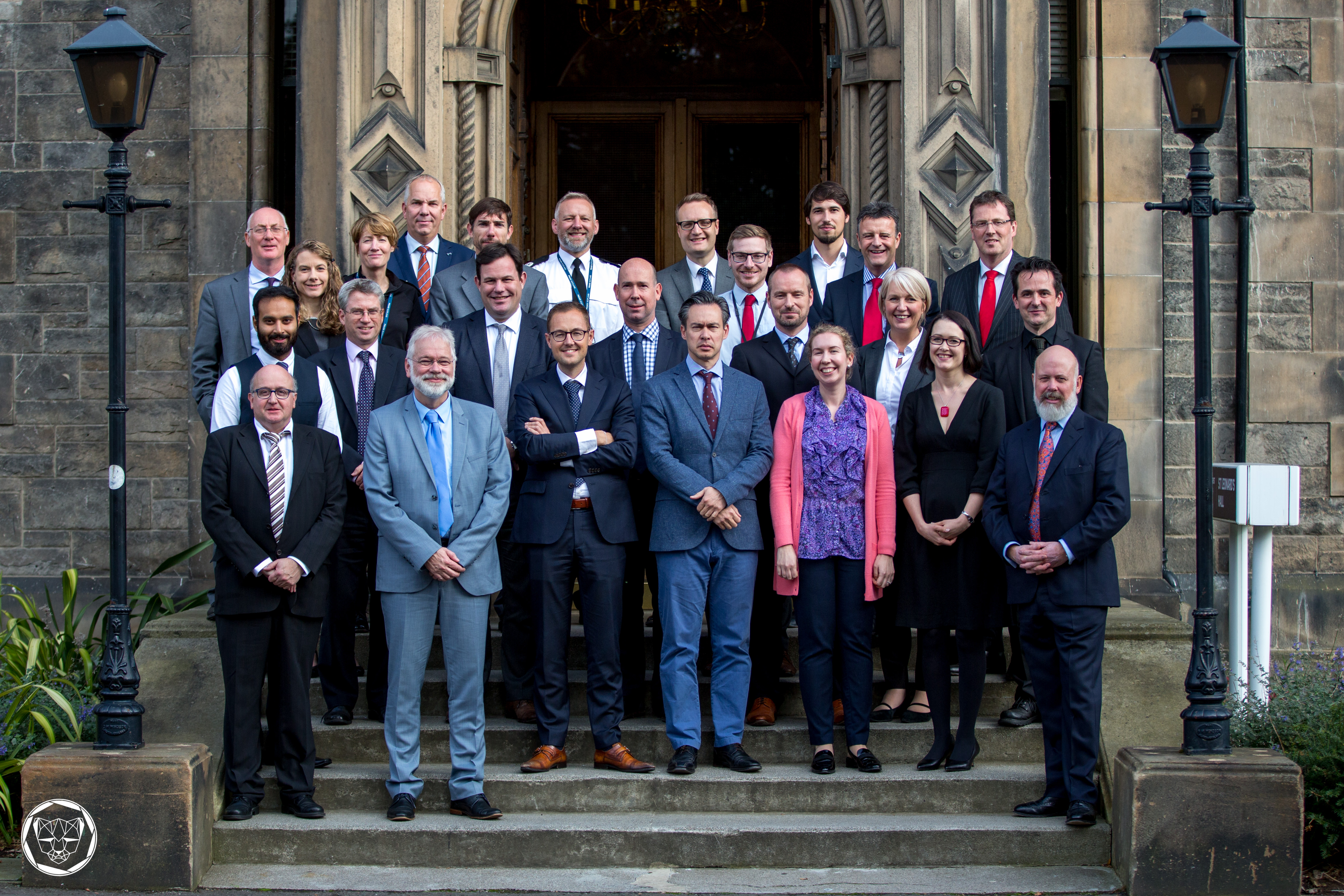 The Challenges of Localism with National Policing Arrangements: The Netherlands and Scotland in Comparative Perspective, was the main topic of under consideration for the duration of the event.

Each side represented brought their own unique experiences to the substantive and engaging discussions, which focused upon different issues ranging from challenges of localism from a policing, governmental and stakeholder, as well as the local perspective, what has worked – where, how and why? and finally, what are considered to be the next steps?

The event was attended by academics from Dundee University, University of Edinburgh and Napier University, high-ranking Police Scotland, Scottish Police Authority and HM Inspectorate of Constabulary officials and representatives of the Scottish Government.

This Executive Session leads into the buildup for the larger SIPR Conference on Policing: Localism in a Globalised World to be chaired again by Paddy Tomkins, one of our Directors, at the beginning of next month.

For more information about SIPR, please go to: http://www.sipr.ac.uk