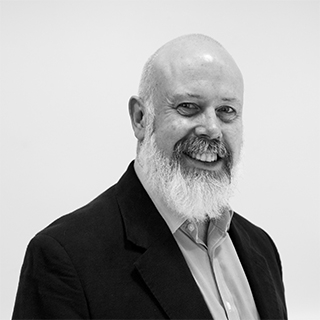 Patrick (‘Paddy’) Tomkins is a senior advisor on strategic planning, intelligence led policing, cybercrime and serious organised and efficiency and effectiveness in policing.

One of the UK’s most senior and accomplished former chief police officers, he has over 37 years’ experience of operational and strategic leadership, including inspecting police services, compiling evidence-based reports and delivering major change programmes in policing.

As HM Chief Inspector of Constabulary for Scotland (HMCICS) he was the senior professional policing advisor to Ministers. He was previously Chief Constable of Lothian & Borders Police; Deputy Assistant Commissioner (Operations) at the Home Office (UK); Commander (Crime) for Central London.

Paddy has led strategic and confidential reviews of national criminal justice services and support structures in Scotland (2014), Cyprus (2000 and 2016) and Mexico (2016) 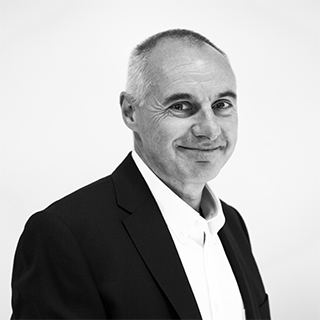 Following a successful career as a senior police officer, David has increasingly focused on national level change management, programme delivery and quality assurance roles. He has a proven ability in developing effective relationships at governmental level in both domestic and international environments. He is an expert in training needs analysis, course design, delivery and evaluation. He holds an M.Ed and is a Chartered Fellow of the Chartered Institute for Personnel and Development (CIPD).

Now in his fourth year as a senior consultant supporting criminal justice reform in Serbia, he has most recently carried out a full review within the Ministry of Justice, assessing barriers to effectiveness within the judiciary, courts and public prosecution functions. Additionally, in 2016, he guided the Ministry of Interior through their first strategic threat and risk assessment process.

In 2016 he also completed a two-year European Union contract acting as advisor and programme manager introducing an international standard Human Resources Management function into the Ministry of Interior, Serbia. (circa 46,000 staff). This included the introduction of career development and promotion processes using a bespoke competency framework designed for the local context.

Prior to this, he was the Deputy to Her Majesty’s Inspector of Constabulary for Scotland overseeing the national programme of inspections. He was the programme manager for the Independent Review of Policing in Scotland, that led to the current national policing structure. 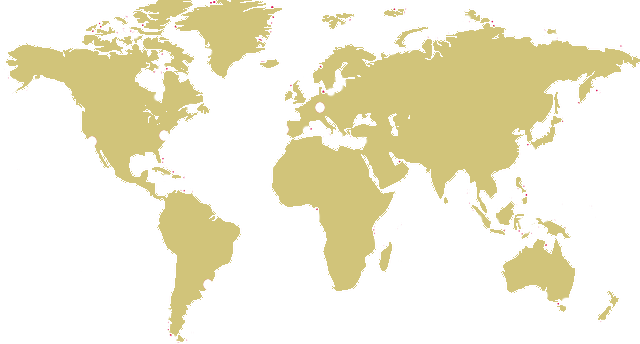